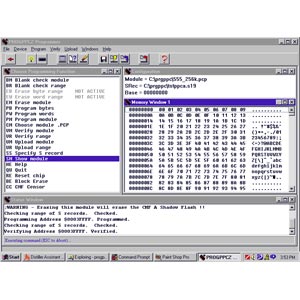 PEmicro's PROGPPCNEXUS BDM Programmer software allows you to program/reprogram both internal and external flash devices in-circuit, via PEmicro's BDM interface cable (sold separately), on an NXP MPC55xx/56xx/57xx device or STMicroelectronics SPC5 device with a BDM module. The programmer talks to the processor's Nexus/JTAG port through a PEmicro hardware debug Interface , which connects the parallel port or USB port of a PC to a 14-pin Nexus/JTAG connector on the target system.

PROGPPCNEXUS for Windows also includes the command-line version of the programmer software - CPROGPPCNEXUS. Together they are perfect for development, production line programming, or field firmware upgrades.

PEmicro USB Multilink Universal FX is a high-speed, all-in-one development interface which allows a PC access to the Background Debug Mode (BDM). The FX's high-speed USB interface allows communications between your Windows machine and the standard debug connector on the target. 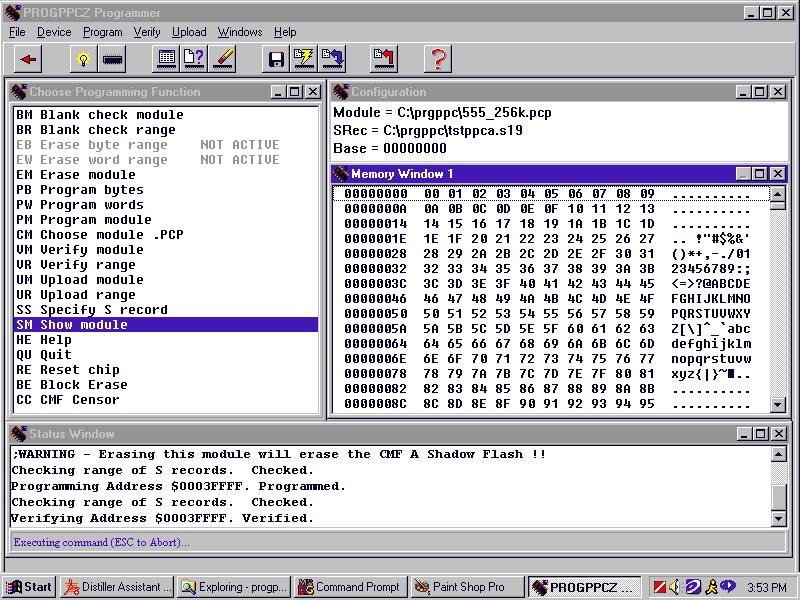 Cyclone Universal products include this software. You will be contacted by email to get your license.