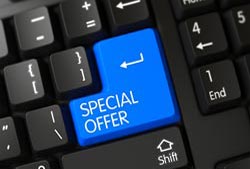 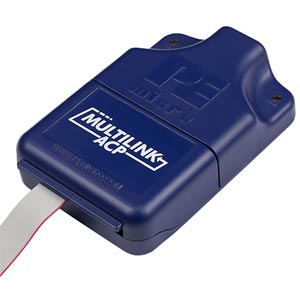 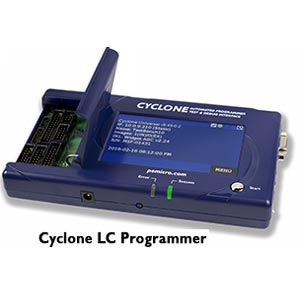 The GDB Server Plug-In allows the user to integrate with any Eclipse-based ARM IDE and supports Multilink, Cyclone and OpenSDA debug hardware interfaces. The server is available as an Eclipse plugin so the user can easily install and configure it. 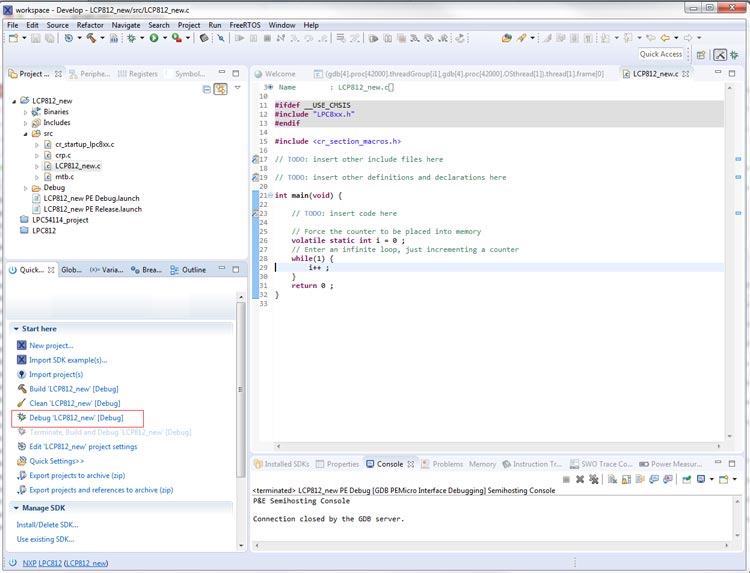